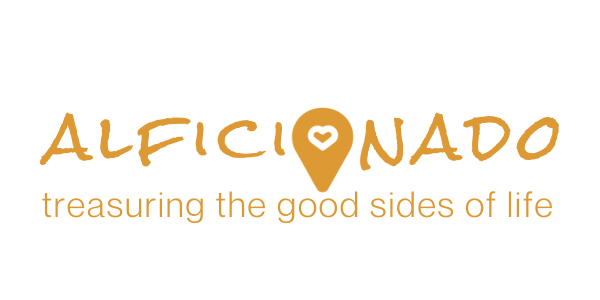 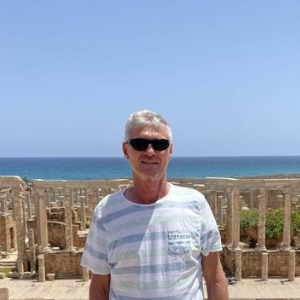 Not the most obvious destination, yet with lot’s of positive surprises. Just getting there and into the country was a challenge by its own. Official tourism is still not happening so we had to rely on help from a tour operator with experience for „tough countries“.

First we flew with the new „baby“, the stylish and shiny Pilatus PC-24 to Tunis and then with Libyan Wings to Tripoli. Mitiga, a former American army base, is now serving as the international airport since the old one is destroyed.

We had a full program over the two main days of our visit. We started with Leptis Magna, a UNESCO World Heritage Site and THE attraction in Libya. You really need a guide who can explain and help you imagine the grandness of this city and natural harbor built by Phoenicians and later taken by the Romans. Only a faction is excavated while most is still buried by sand. We also got to take a look into an ancient private Roman villa with unbelievable mosaics waiting to be presented to the interested visitor. It was hard to grasp for us that we could have even walked on them. This country is helpless in preserving its treasures. We also visited the other significant ancient site of Sabratha.

As always we are as much interested in current life just like history. We were prepared for the worst based on what western media is telling us. We found the opposite, a pleasant place, much cleaner and with better infrastructure than a lot of other African countries we visited. People are very friendly and hopeful that things will get better with the joint government and that Libya can embark to a new normal. The central souk was lively and good street and restaurant food readily available, amongst some of the best Lebanese I ever tasted!

Are you curious about my next adventure?