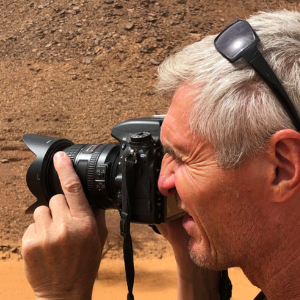 The city greeted us in typical summer conditions. Old town is filled with tourists mainly from Arabic countries and, as we were told, home-comers of the larger Bosnian diaspora community. The air is filled with smoke from the many wood fired restaurant kitchens preparing typical Balkan food.

A very knowledgeable tour guide showed us around and talked about the history including the siege of the city during the war from 1992 – 1995. We went to see the site of the tunnel that had been built under the airport during the 3 years of being surround by Serbian troops.

Later we enjoyed a great night out in this liberal Muslim community which appears to be no different than anywhere else in Europe; a fact quite a few locals told us they are being very proud of.