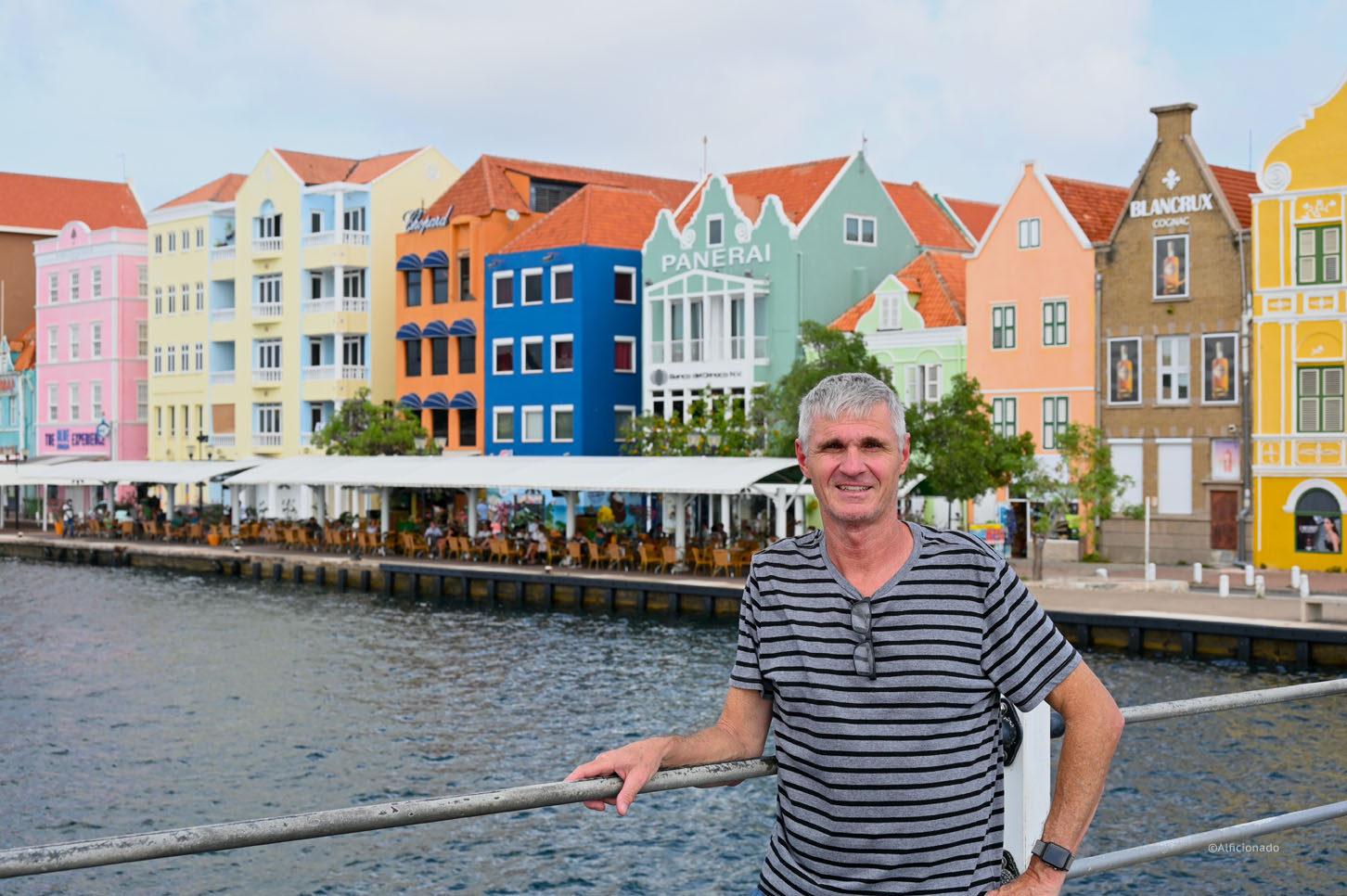 Where pleasure meets biz in the Caribbean

So I have to start with a nice episode back on Bonaire. Since I am responsible for ground operations and for simplicity reasons, as well as faster checkout in the mornings and paying restaurant bills, I make sure everything ends up on my tab. As we are so to say on Dutch soil now, the service staff kept asking me two or three times if I really want to have everything charged to my room or onto my tab, it seems like an unthinkable behavior amongst Dutch people. 😩😳😂

We were out of Bonaire fast and 24 minutes later with a perfect landing by Rainer already in Curacao. And here, for the first time on this trip handling went as it should be. Cover the plane, walk 2 minutes to the jet center building, immigration is right there, no Covid checks and off we go.

So we get to the next place for our “holidays” in Curaçao. That place happens to be the Baoase Resort, a truly amazing oasis of tranquility and luxury. So here we get to experience what proper hospitality means as Joy excelled with superior service, no wonder she went to one of the best hospitality university in The Hague. After lunch we tour the capital and then went for a scenic ride around the western part of the island where quiet beaches and vast bush lands together with older settlements can be found.

For dinner we reconnected with a long-time friend and business partner and enjoyed a fantastic dinner on a long table in the sand with finally some decent wine again. A perfect day came to an end with a short stint at a local bar, a first on this trip. Since there is still a curfew in place we had to be home before midnight.

The second day saw the pilots and Marc-Philippe go on a boat cruise. The writer mostly stayed at the fabulous resort studying, in between swimming in the ocean and taking care of other ground stuff. A short visit to “downtown” with shopping and flying the “lady” was also packed into a very pleasant day.

The same company from last night reunited to spend another nice dinner at the shoreline, this time at a trendy club where it was refreshing to see how normal life can finally commence again.

Curaçao is a Lesser Antilles island country in the southern Caribbean Sea and the Dutch Caribbean region, about 65 km north of the Venezuelan coast. It is a constituent country of the Kingdom of the Netherlands. Together with Aruba and Bonaire it forms the ABC islands. Collectively, Curaçao, Aruba and other Dutch islands in the Caribbean are often called the Dutch Caribbean.

The original inhabitants of Curaçao were the Arawak and Caquetio Amerindians dating back all the way to 4500 BC. Their ancestors had migrated to the island from the mainland of South America, way before Europeans arrived.

The first Europeans recorded as seeing the island were members of a Spanish expedition under the leadership of Alonso de Ojeda in 1499. The Spaniards enslaved most of the Arawak for forced labour but paid little attention to the island itself.

Spanish rule lasted throughout the 16th century, during which time its original inhabitants were transferred to the colony on the island of Hispaniola. It served as a bridge for the Spanish exploration and conquest of territories in northern South America. The island was gradually abandoned as the colonization of the continent progressed.

In 1634, after the Netherlands achieved independence from Spain following the Eighty Years’ War, the Dutch West India Company invaded the island. About 30 Taíno families were allowed to live on the island together with Dutch colonists. The Dutch West India Company founded the capital of Willemstad on the banks of an inlet, an ideal place for trade. Commerce and shipping—and piracy—became Curaçao’s most important economic activities. Later, salt mining became a major industry, the mineral being a lucrative export at the time. From 1662 the Dutch West India Company made Curaçao a center for the Atlantic slave trade, often bringing slaves from West Africa there for sale elsewhere in the Caribbean and on Spanish Main.

When oil was discovered in the Venezuela, Curaçao’s economy dramatically altered. Both Shell and Exxon held integrated companies controlling the entire industry, from pumping, transporting, and refining to marketing.