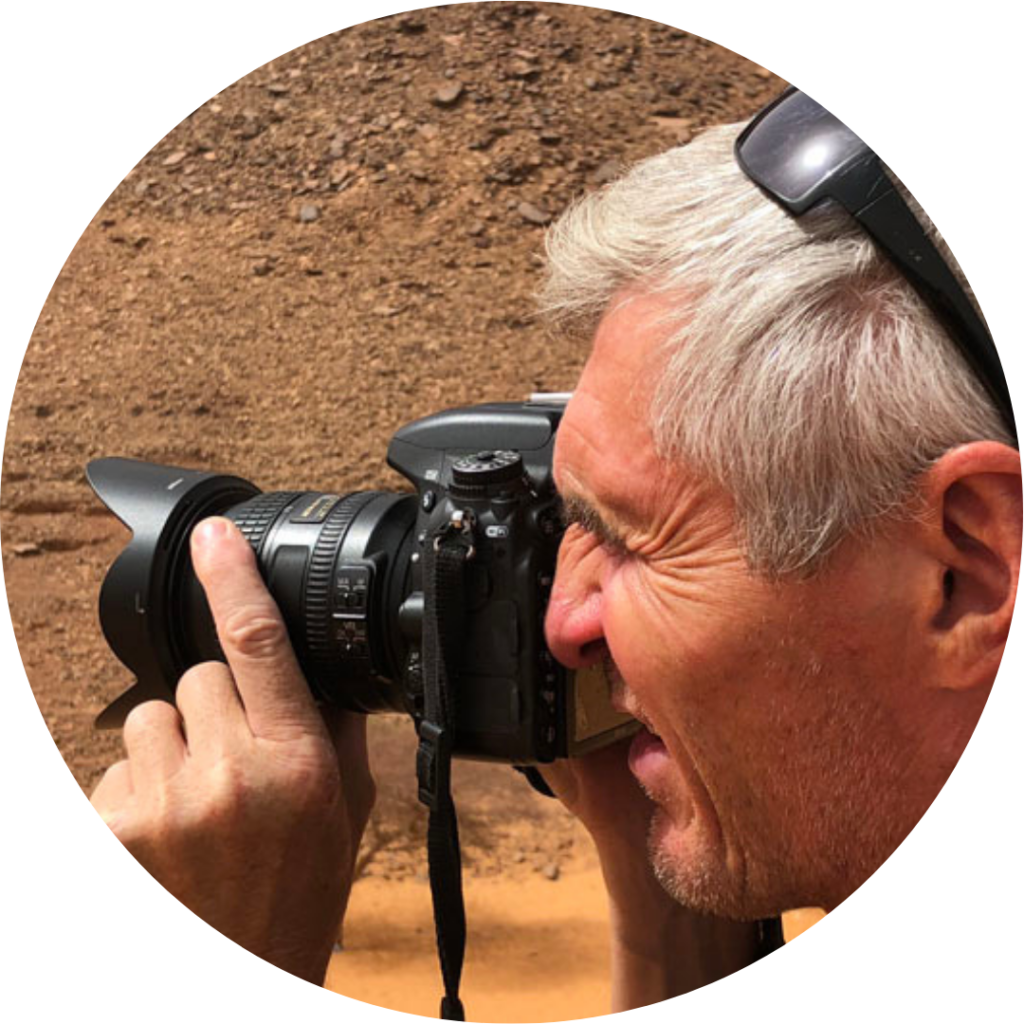 Just in time ahead of the end of a longer summer weather period in Switzerland we took off for Belgrade. The city where the river Sava joins the Danube is today a sprawling capital of Serbia. Some of the wounds from the Nato-bombing back from the Kosovo crisis can still be found besides all the building activities which are transforming the city gradually from many buildings and structures dating back to the Yugoslav period. The city center has a lovely pedestrian zone and bustling nightlife along the Sava has a very nice flair.

The city greeted us in typical summer conditions. Old town is filled with tourists mainly from Arabic countries and, as we were told, home-comers of the larger Bosnian diaspora community. The air is filled with smoke from the many wood fired restaurant kitchens preparing typical Balkan food.

A very knowledgeable tour guide showed us around and talked about the history including the siege of the city during the war from 1992 – 1995. We went to see the site of the tunnel that had been built under the airport during the 3 years of being surround by Serbian troops.

Later we enjoyed a great night out in this liberal Muslim community which appears to be no different than anywhere else in Europe; a fact quite a few locals told us they are being very proud of.

The outlook for the weekend looked promising and it turned out that way. After landing in Burgas, Bulgaria we transferred to Sozopol, one of Bulgarias premier black sea resorts. We found a nice place to stay in a newly opened hotel and spent the weekend relaxing and enjoying the seaside location filled with tourists and party goers in the evening. Old town on-top low cliffs and sand beaches were within walking distance. Certainly a great place to spend some time off. This certainly has potential to become a summer location for Westerners as well.

Albania greeted us with fine views of nicely shaped mountains and turquoise beaches. The city of Tirana itself comes across as pretty much unassuming. Even our tour guide said there is nothing to see, when asked. I think he should change his profession. Otherwise we strolled the city center with the brand new main square and parts of what used to be old town. The differences between old and new remain enormous. There is a lot of potential to this mix of Italian dolce vita and Balkan ethnicity, but judging the speed of change it will take longer.

The leg to Malta was a bit longer and therefore we arrived a bit later than usual. Lunch at the seaport underneath Valletta was followed by a wonderful afternoon in the old part of the ancient town in the warm late afternoon light. We enjoyed late pool time with a sunset from the top of the hotel in Sliema and finished the day with a seaside dinner at St. Julians Bay. All in all this day felt like being back in civilisation! 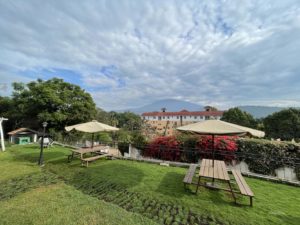 Tanzania, the land of beauty and tranquility. Our journey took us along the famous northern circuit starting in Arusha. We first headed towards 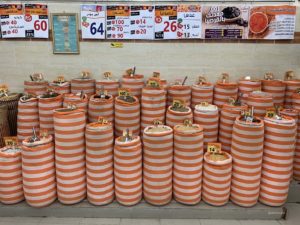 The joy was immense to finish a tough travel year with a jewel. A ‘Jewel of the Nile’ one could say. And 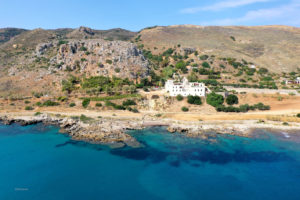 While Crete has been on my list for a very long time, other attractions further away seemed more in focus. But since